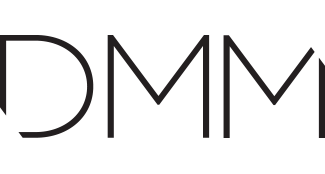 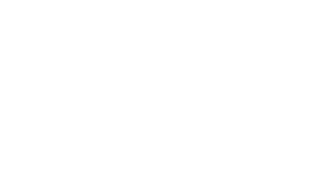 What are Meltdown and Spectre? 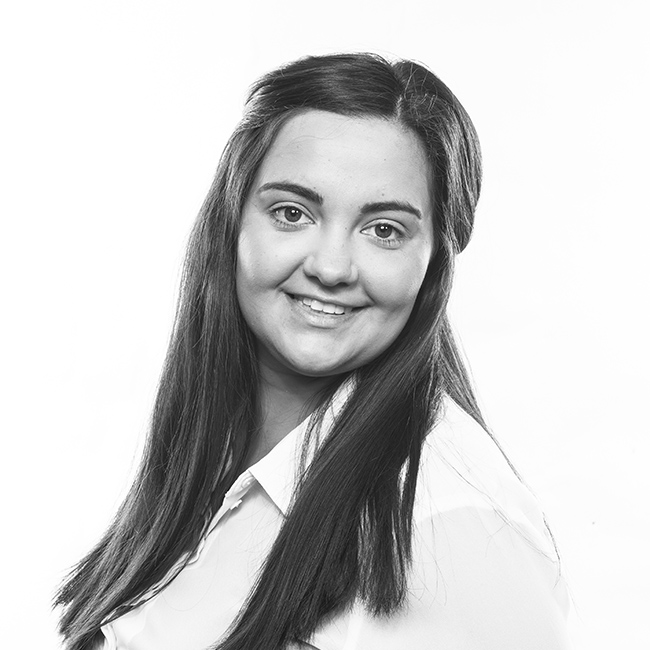 What are Meltdown and Spectre?

What are Meltdown and Spectre and should you be worried?
Here we briefly talk about what it means and how you can protect yourself from these computer security threats.

On January 4th 2018, it was announced that numerous industry-wide weaknesses in widely used (Intel, ARM and AMD) Central Processing Units (CPU) had been identified, that potentially exposes computers to "Kernel Memory Leakage". These two findings are now known as Meltdown and Spectre - very formidable sounding!

These vulnerabilities impact all computers running Windows, Linux, macOS (including server OS) and operating systems, and will require a patch to address the issue. They allow for rogue malicious applications to be able to read data stored on a computer’s system memory.

Meltdown and Spectre are the real deal, and justifiably have the security experts very concerned. However, not to panic, there are a few things you can do to protect yourself that don't involve going out and buying a new computer.

Security researcher Matt Tait writes that, "when it comes to the Meltdown attack, most typical computer users can breathe easy. First and foremost, make sure your system is up to date." Download any and all patches for your operating system and web browser of choice - just make sure they are from the correct software publisher.

But, because more updates are coming to further secure your software and systems, be on the lookout for all future security releases and make sure to install them immediately. Don't be in the group that pushes that "remind me later" button.

And what about Spectre? This one is a little harder to get to the bottom of.

"Spectre is harder to exploit than Meltdown, but it is also harder to mitigate," explain the researchers behind the discovery. "However, it is possible to prevent specific known exploits based on Spectre through software patches."

In other words, while the experts are still looking for answers to these flaws, the exact same advice applies to Spectre as it does with Meltdown: Update, update and update again!

Which, well frankly, always has been good advice - that we’d recommend be taken up so you are less susceptible to this threat.

For anyone wanting the full technical details, the original research papers and associated publications are available at http://meltdownattack.com/ and http://spectreattack.com/ but it's worth noting that many of those who have worked on identifying these vulnerabilities have very impressive computer research backgrounds - it may take awhile to dig through all the technical jargon - it is really complex stuff!